I’ve been working in development now for about 15 years. After receiving degrees in Mathematics and Philosophy, I dove head first into what was just a hobby before. In my career I’ve developed front-end, back-end, data-science, and mobile applications; even attempting to build a start-up at one point. I began working with Elixir in earnest at Divvy in July 2016, and have been working with it since. Recently, I helped transition the engineering organization at TravelPass from Ruby and Golang to Elixir, and it has been a great experience.

For whatever reason, you may see Elixir as the best choice for your organization, but perhaps others are resistant or don’t feel ready. I’ll explain our organization’s journey to Elixir adoption and provide an overview and explanation of the main selling points of Elixir to a group of solid (but perhaps Elixir-novice) developers. We’ll cover how to bring up these points, the roadblocks you might encounter, and how to engender real buy-in for a new language and perhaps architectural strategy. We’ll also briefly review how to sell Elixir further up in your organization and why executive leadership should buy into such a shift in engineering strategy. 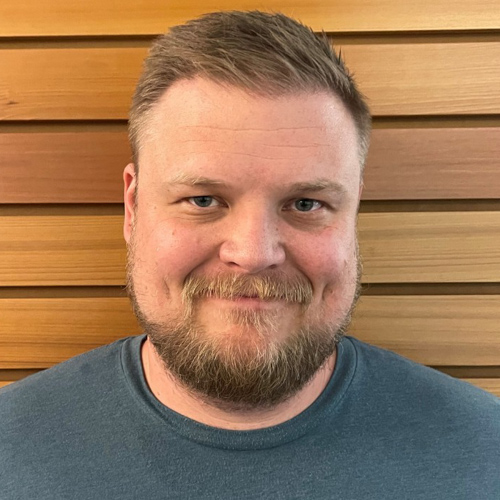